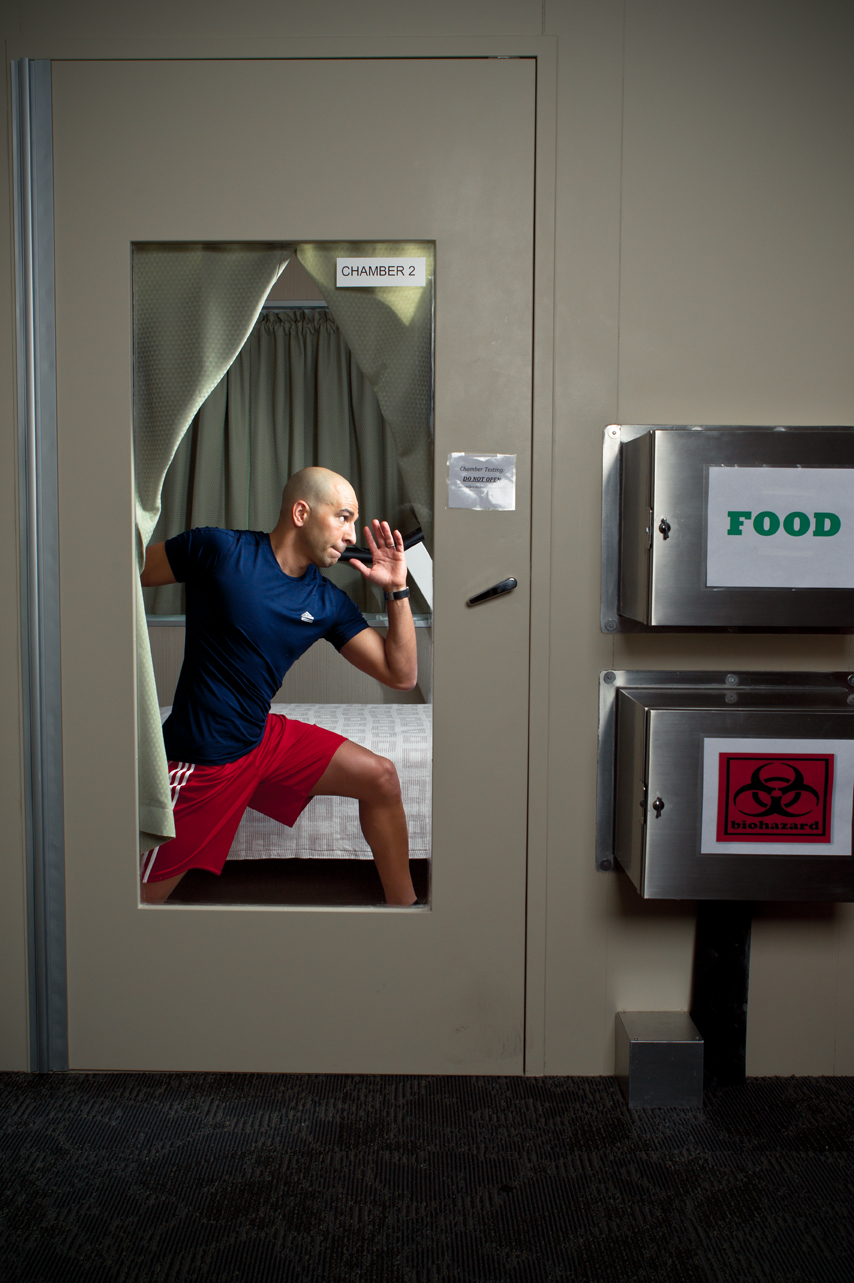 What’s really driving our scourge of obesity and its related metabolic diseases, including diabetes, Alzheimer’s disease, cancer, and heart disease? For starters, what if all of our efforts to fight weight gain have been based on inconclusive science? What if our “treatment” is then incorrect, rather than conventional wisdom that says people just can’t follow it?

The medical community generally holds that we eat an overly large number of calories, causing an “energy imbalance” that leads to fat accumulation — and most of its advice to the general population speaks to that: “Eat less and exercise more!” Yet, after 50 years of studying the problem and about a decade trying hard to fix it — mainly via health messaging — we continue to gain weight exponentially. Obesity has increased 250 percent since the 1960s, and diabetes more than fivefold.

Physician and TEDMED speaker Peter Attia and his non-profit organization, Nutrition Science Initiative (NuSI), hope to help science, and eventually public policy, reach the truth. Attia and co-founder Gary Taubes, a science and health journalist and author of Why We Get Fat, founded NuSI a year ago. They hold that research on nutrition has not been nearly rigorous enough to date to make existing claims about the relationship between nutrition and health due a host of factors, including a lack of proper controls, difficulties in meticulously monitoring subjects, and insufficient resources to conduct the necessary experiments to show cause-and-effect.

Supporting their claim, a meta-search published in the New England Journal of Medicinelast January concurs, saying that most popular dietary recommendations concerning obesity, from the value of eating breakfast and more fruits and vegetables, to the evils of snacking, are unproven.

To begin its quest, NuSI is funding and facilitating what it hopes will be the most rigorous research to date on the relationship between nutrition, obesity and metabolic disease, starting with three large experimental collaborations at six leading academic institutions over the next three years.

NuSI will release details on the projects in the next few months. We do know that, as theWall Street Journal reports, the Laura and John Arnold Foundation (LJAF) of Houston, Texas has recently agreed to fund approximately $40 million of research over the next three years. Stay tuned for updates. Published on The Huffington Post, June 12